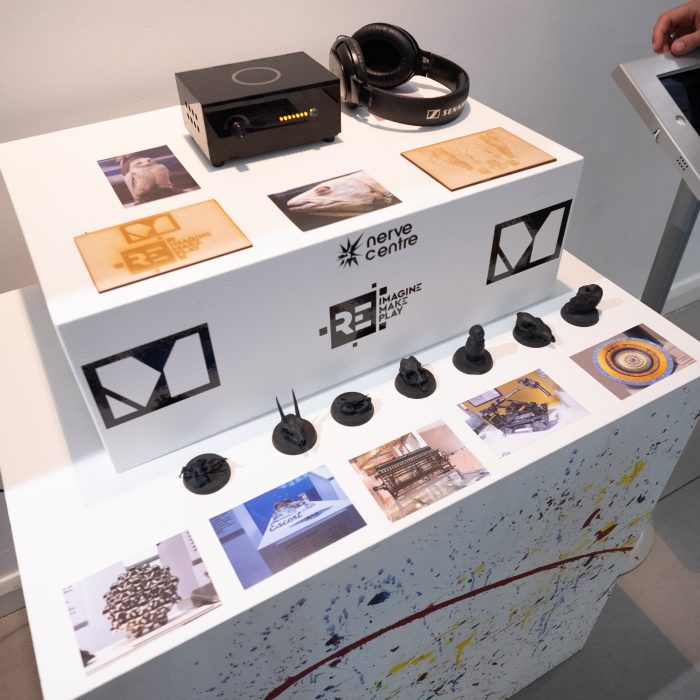 Museum in a Box

‘Museum in a Box’ was a 7 week pilot project that involved a group of young people curating and developing their very own mini exhibition at Ulster Museum.

We partnered with Museum in a Box to offer out this opportunity as a new way of engagement with our audiences at Ulster Museum. The aim of the project was to allow young people to curate their very own exhibit, choosing objects from the collections (especially from the stores) to create replicas for audience engagement activities.

Objects were 3D printed through the process of photogrammetry which allowed the participants to capture a 3D visual of each object. Some of the objects have never been on display. Other objects were photographed and will be displayed as postcards.

Each 3D print/postcard gets  an NFC tag that has been coded to recognise the audio playback that was recorded by the participants. It is then played on a Raspberry Pi that sits within the box itself. When the object is placed on top of the box, the object comes to life through an audio descriptive recording. This cleverly replaces the museum text found in galleries.

The group also  designed and created the display unit for the exhibit by working as a team to decide on the size and layout of the plinth. As a group, they decided to decorate the plinth in paint – turning away from the traditional, white box that is so often seen within galleries. Theirs has attitude! 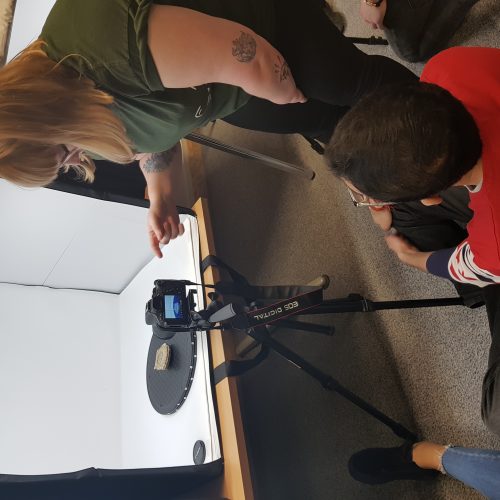 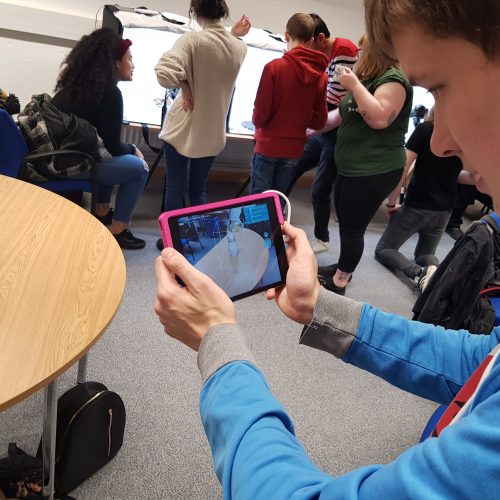 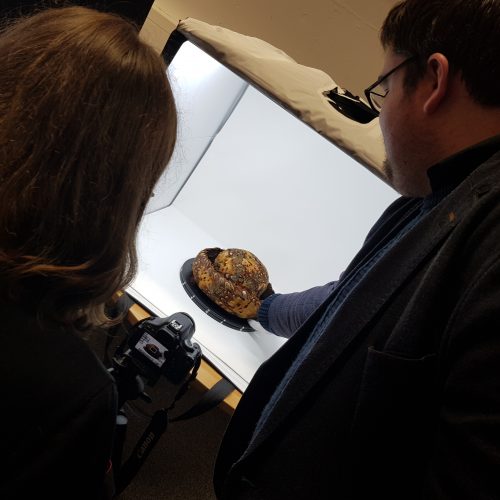 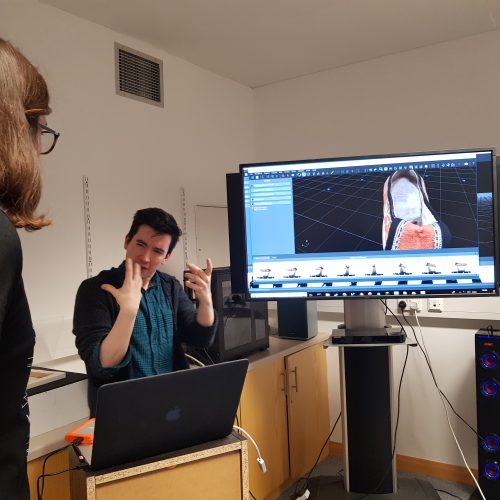 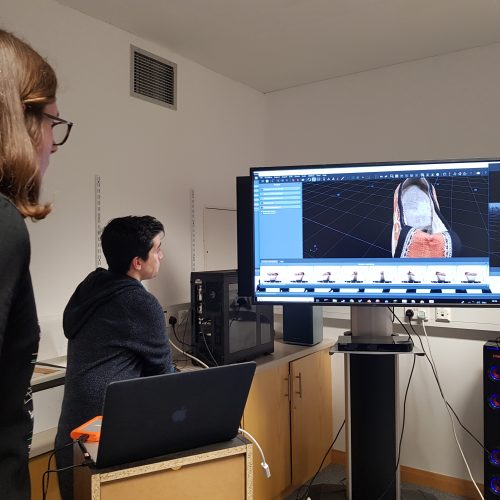 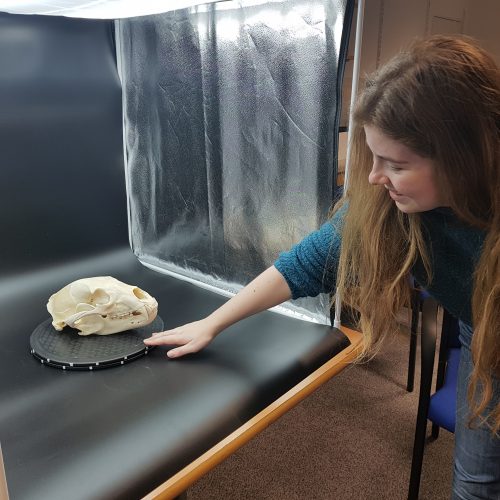 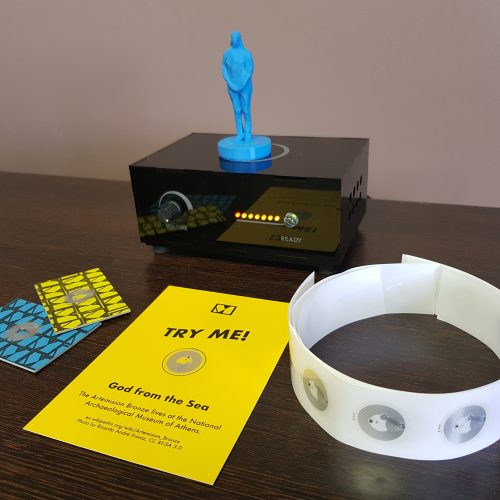 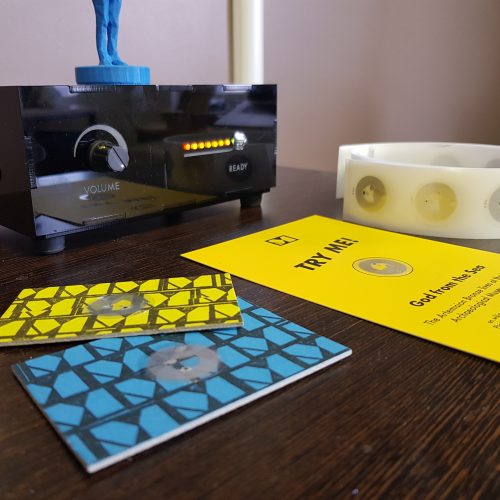 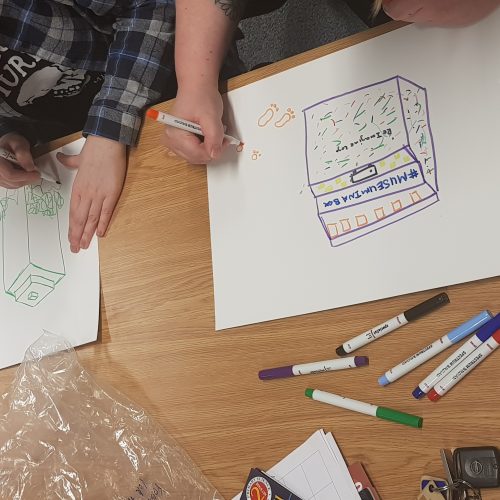 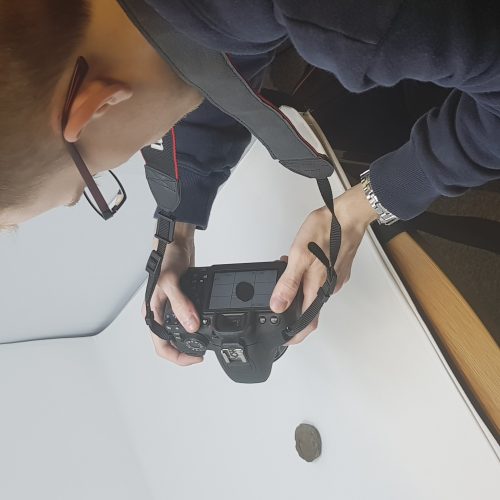 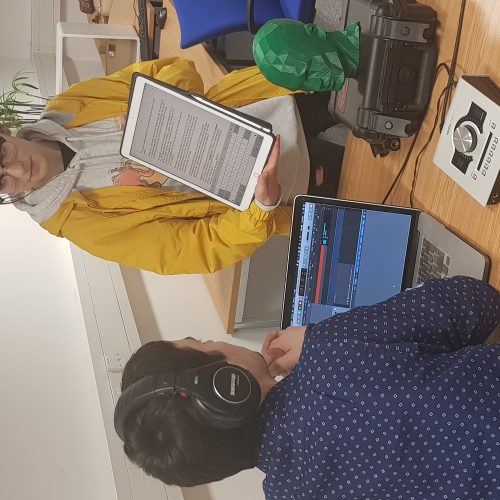 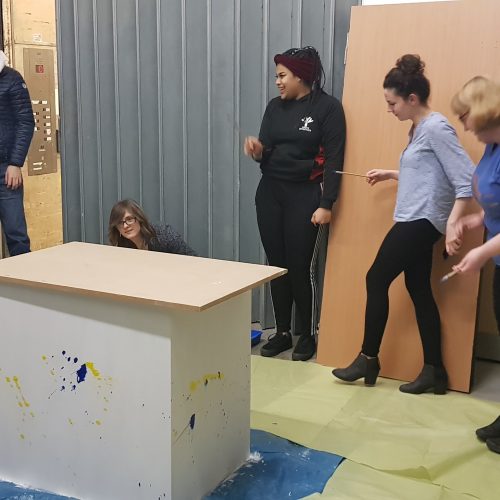 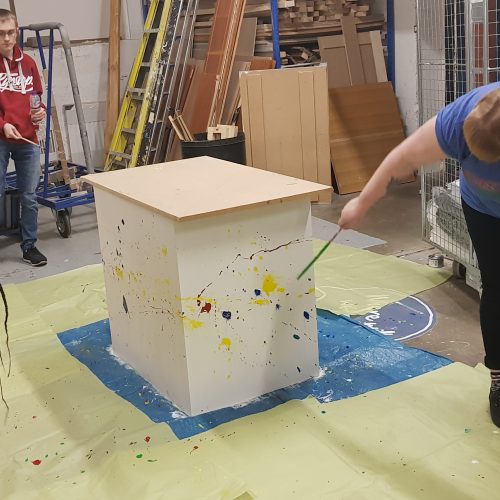 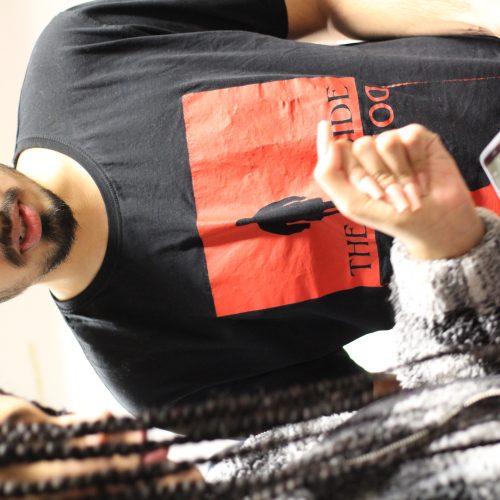 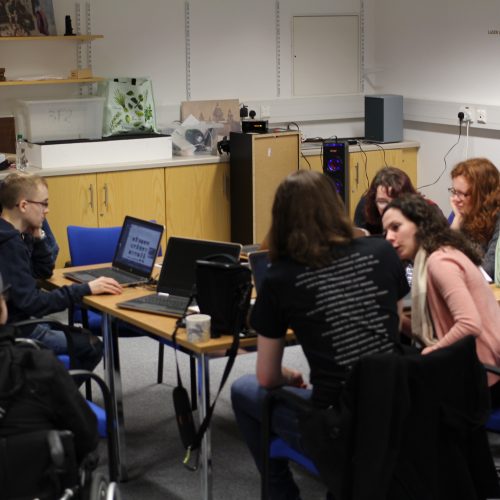 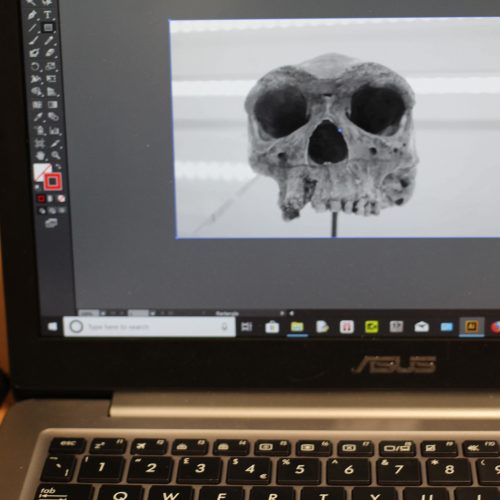 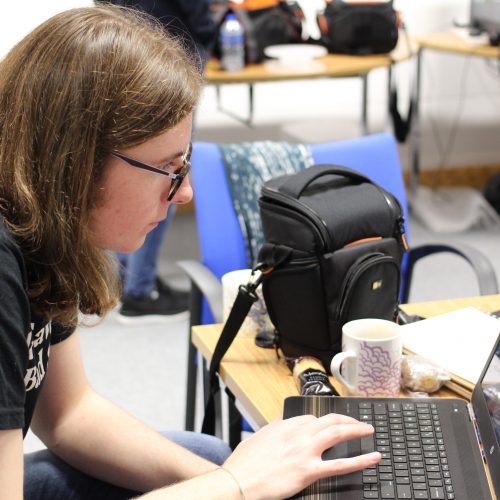 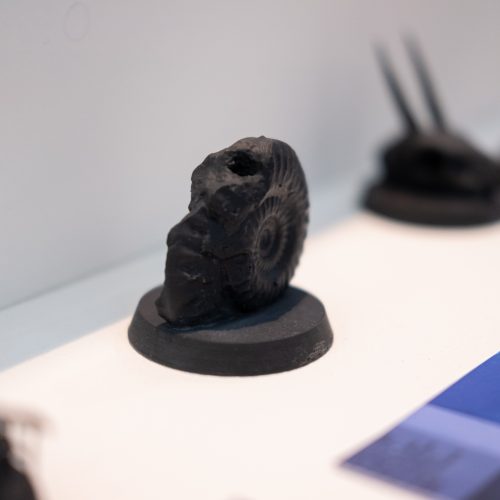 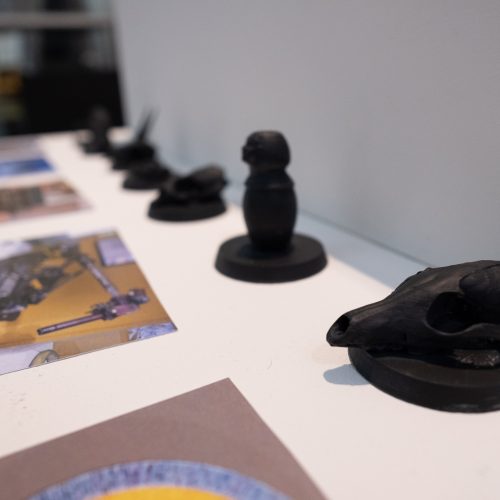 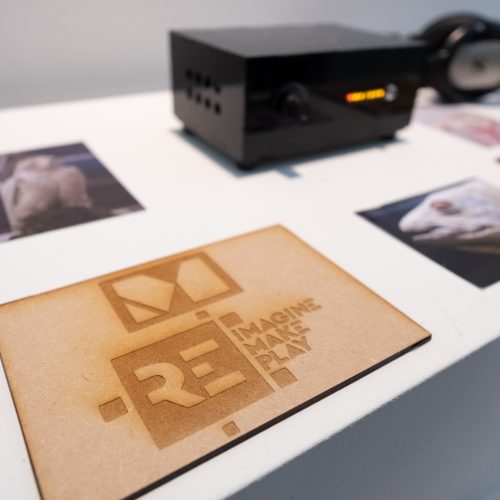 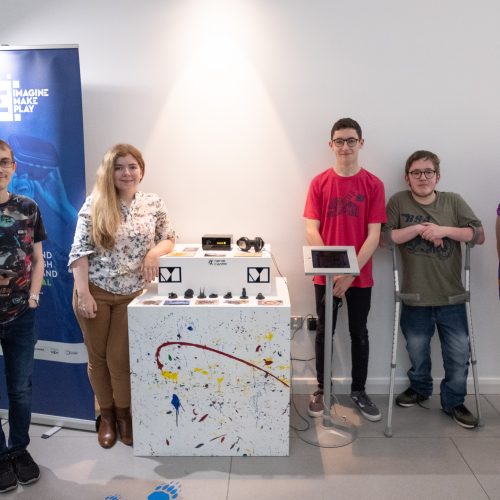 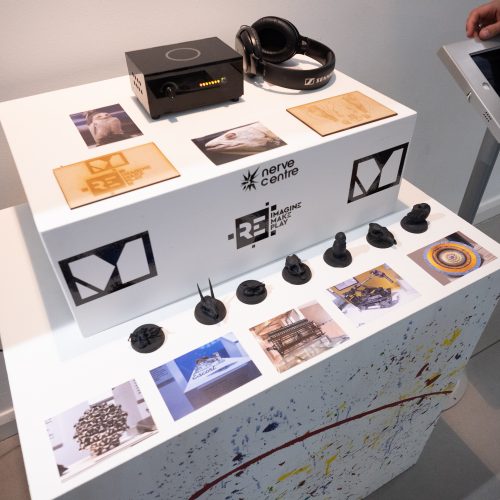 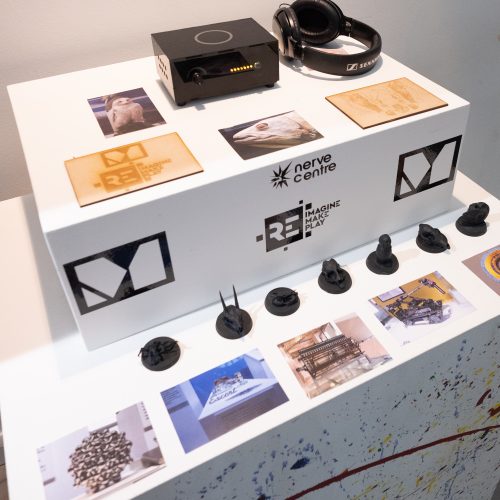 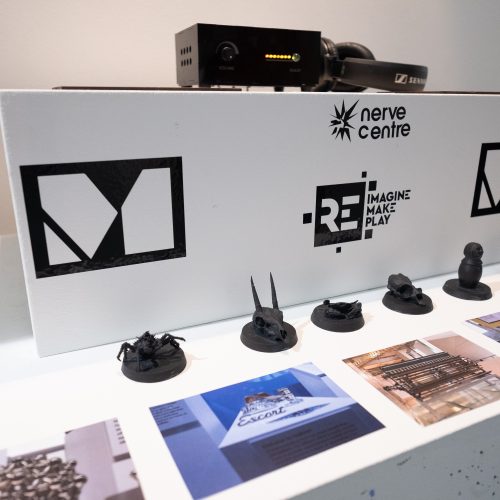 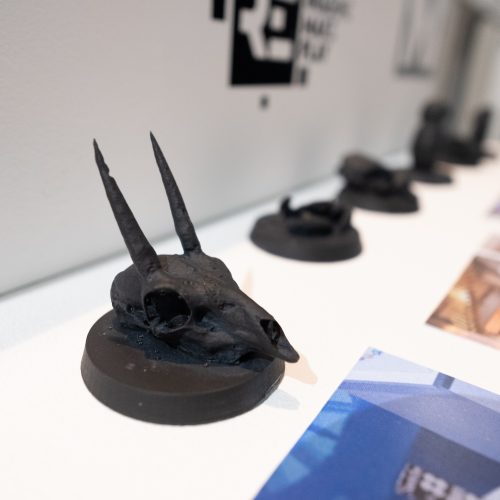 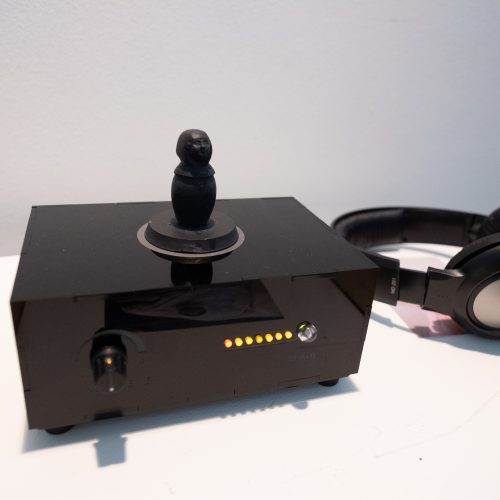 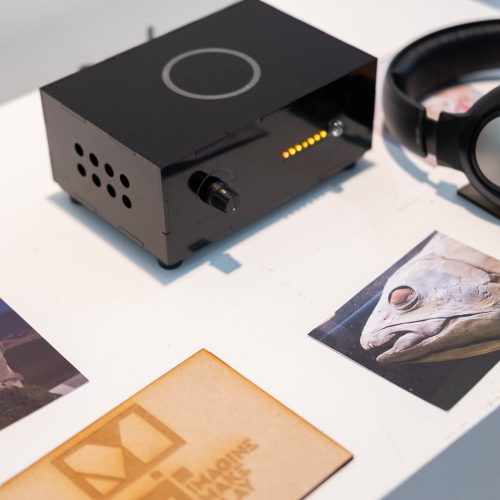 "It was a really brilliant few weeks with interesting opinions and ideas coming together. The staff were lovely and very helpful"
Claire, 21, Newry