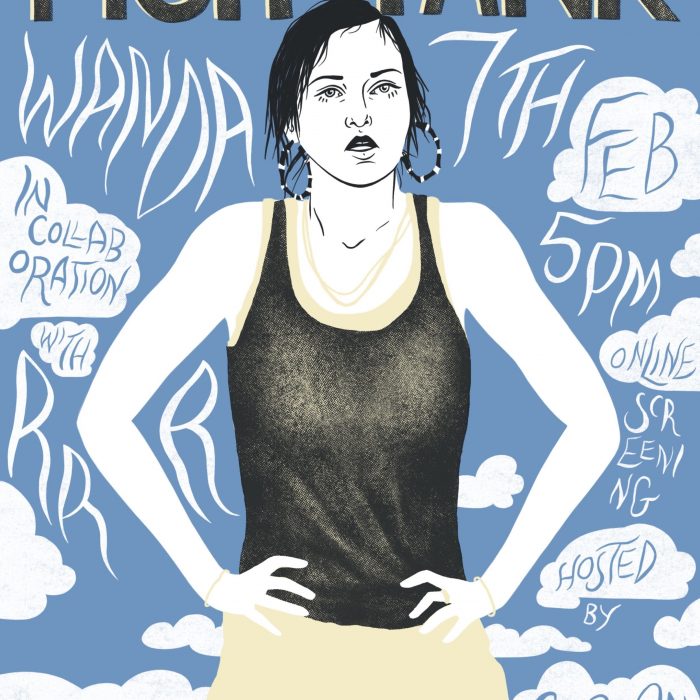 RRR teamed up with Laura O’Connor and Rose Baker, the creatives behind WANDA, for a unique film programming course that ended in a fantastic event as part of WANDA Feminist Film Festival 2021.

Over a weekend of workshops, participants learned about the history of WANDA Feminist Film Festival and programmed their very own event to be included in it. They discussed feminist film, their film interests, and what the film industry is like for women working in it, both in front of and behind the camera. Rose and Laura gave an insight to their work, offering tips and inspiration for participants’ own programming.

Our amazing group of participants all suggested ideas for a film to screen and then voted for Fish Tank, an award-winning, hard-hitting film directed by Andrea Arnold. Participants put themselves forward for roles they were interested in – from illustrating posters to social media to contacting rights holders – and worked on these collaboratively, as a team, to produce a brilliant event.

Participants created promotional material, recorded an interview with Laura and Rose, made an intro video to introduce the film and did a social media takeover.  The film was not able to be screened in Ulster Museum as planned but the team of participants worked to make it an enjoyable, connected, online event for their audience. 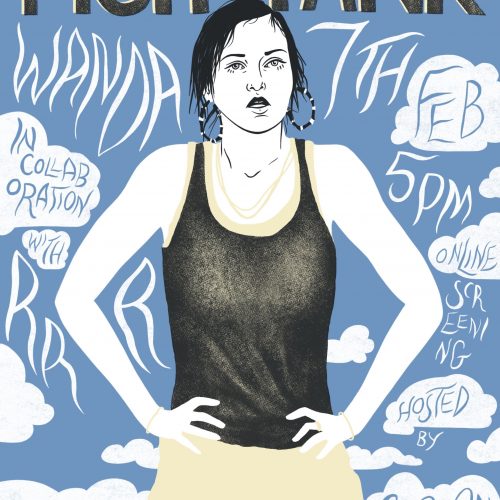 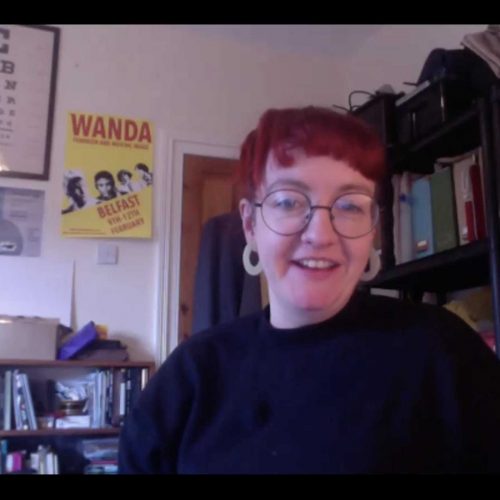 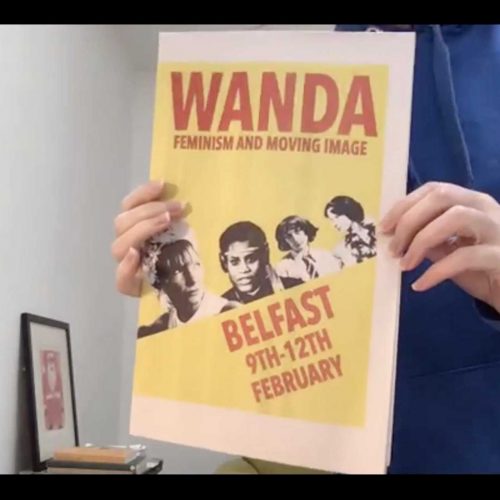 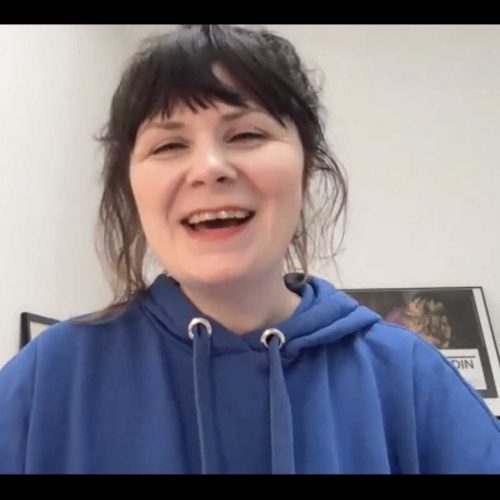 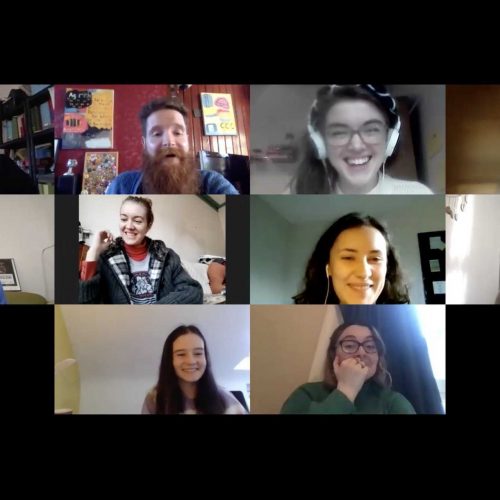 "I really enjoyed connecting with other young people who wanted to put on a film event and learning so much from the women at WANDA was such a cool experience - their slideshows were so detailed and broke down the most complex aspects of booking films, venues, doing marketing and visual accompaniment to a festival."
Zara, 25, Belfast

Find out more about this project on our blog.