A Missing Voice – The Young Person in the Museum 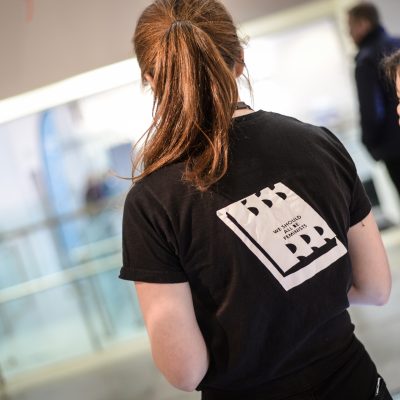 I have thought a lot about where and how there can be a space for young people in museums.

As part of the Digital Maker Project, supported by the National Lottery Heritage Fund, a group of young people (including me) were brought into the Ulster Museum and over several weeks, we learnt how to use a range of digital technologies. Alongside this, we were encouraged to interact with museum collections and we met with curators. The outcome of the project was that we were able to digitally create something in response to (and thereby engage with) our national heritage. 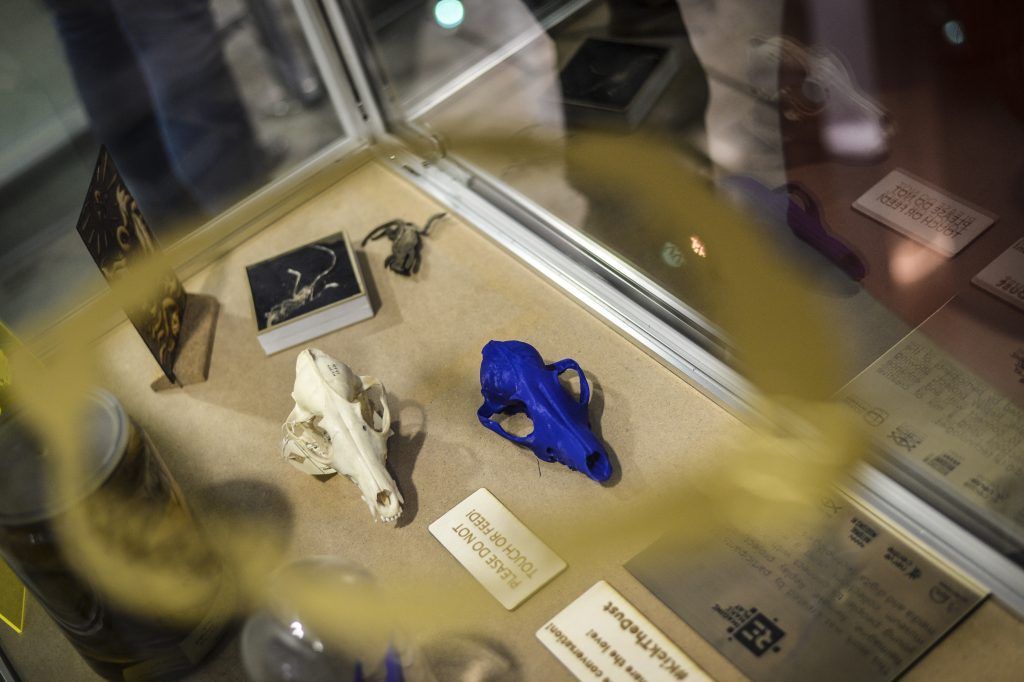 By the end of the project, we had enough creations to host an exhibition, presenting to the public what we learned over several weeks – both about technology and its potential to facilitate encounters with heritage.

One of the main exhibitions in the Ulster Museum concerns, of course, The Troubles. The exhibition’s curator, Karen Logan, encouraged us to explore and discuss the collection. One of its strengths was that it was able to include multiple narratives, not only those of Unionists and Nationalists, in telling social history, like the first Pride festival in Belfast and women’s writing groups. However, there did seem to be a missing voice – that of the young person in the museum. 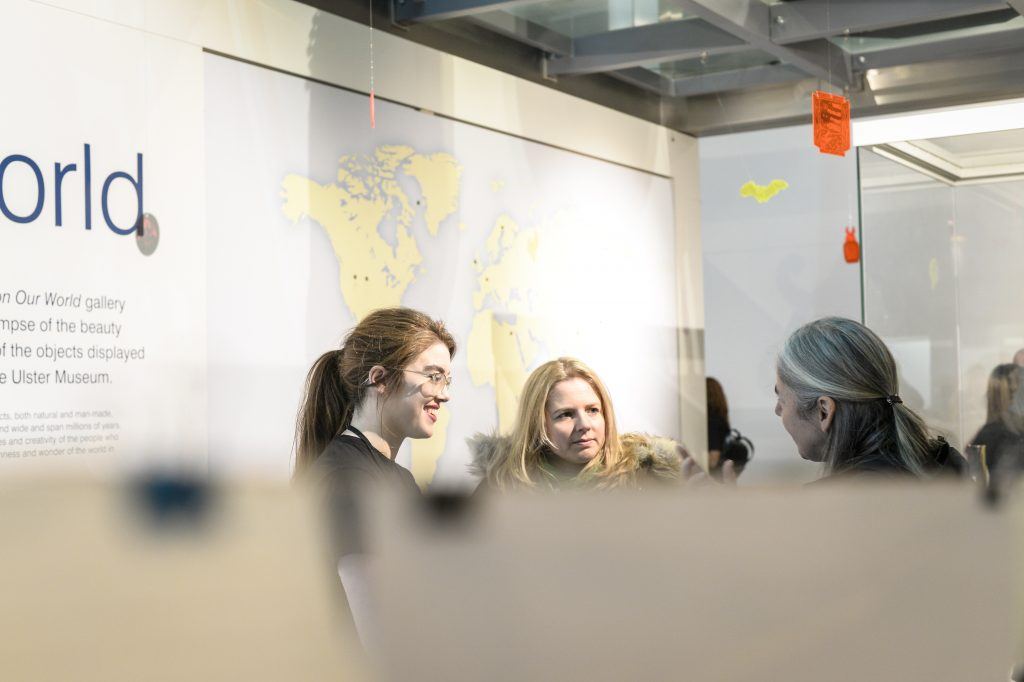 I identified the gap of young voices and that the exhibition didn’t connect the history of The Troubles to the subsequent social and political landscape of NI today. I felt that if a tourist visited this exhibition, they would not grasp the aftermath of The Troubles and what that means for Northern Ireland at present. 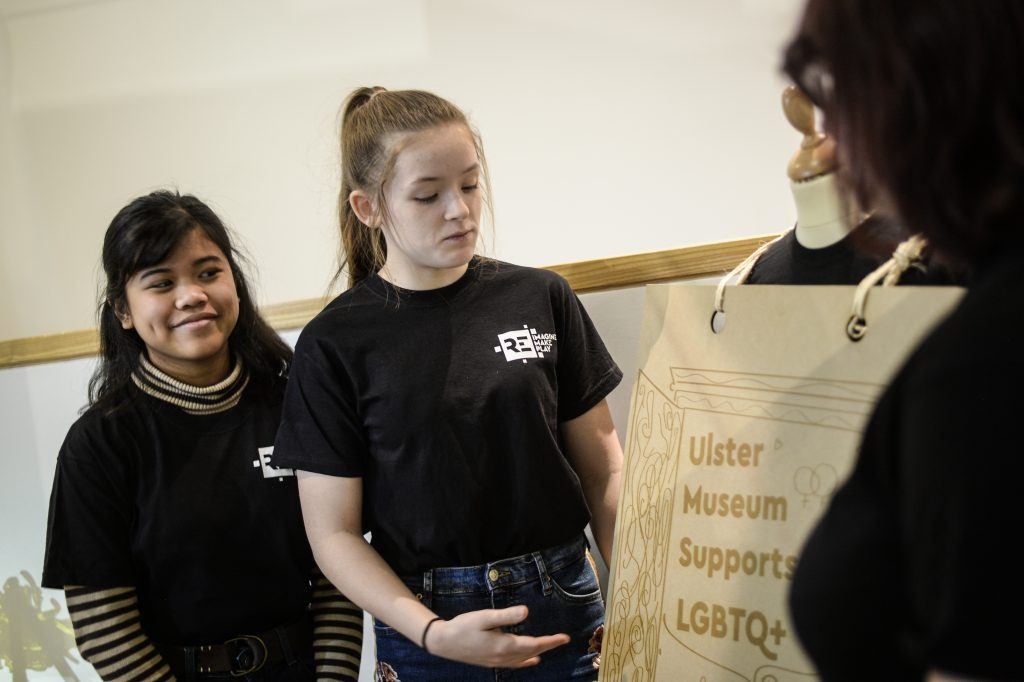 The project gave me the opportunity to try and create a space for this missing voice. So I decided to exhibit a series on what the main issues were facing young people in Northern Ireland today. Sabi, a friend I met on the project, took stunning, abstract photos from around Belfast and I interviewed young people from a range of different backgrounds. Their answers illuminated and lamented issues such as mental health problems, the oppression of LGBTQ+ rights and women’s reproductive rights, Brexit, segregated schooling and, over all this, the absence of our government and how Green and Orange politics continue to hold us back. 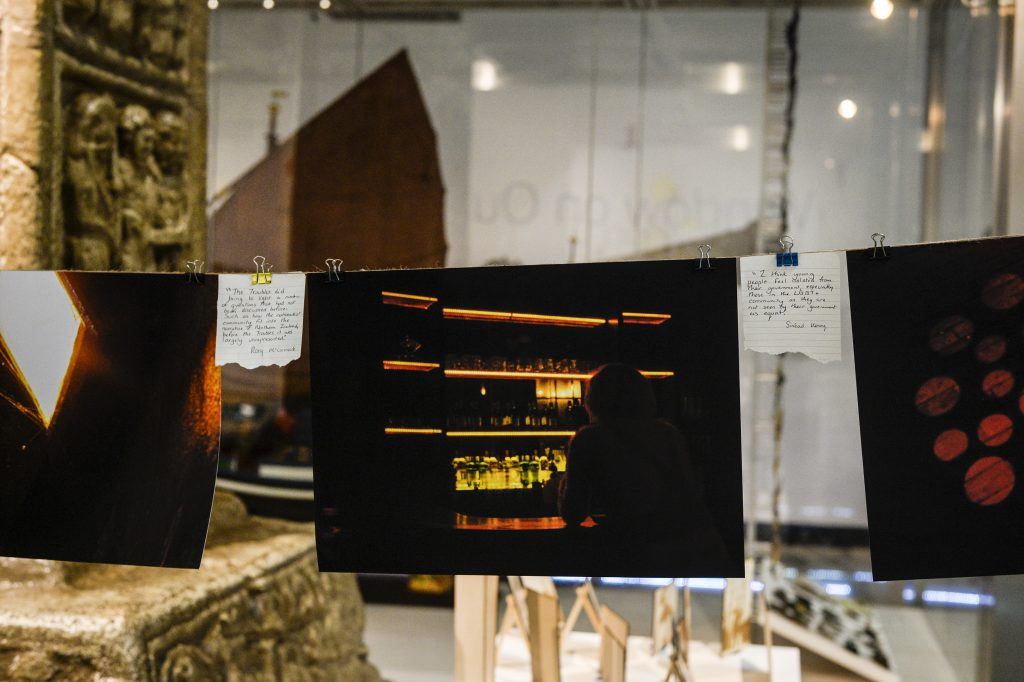 From my experience and observing others on the project, I think that, as well as being able to bring young people into the museum, technology provides a new way for them to think about their place in it. Technology can offer a new paradigm. The museum is (or should be) an inherently interactive space (with or without tech) but using interactive technology reminds us of this. Being given technological tools to create something as a response to the collections energized me to respond to it thoughtfully, creatively, critically. I didn’t necessarily need tech to make my part of the exhibition, but being part of the Digital Maker Club and having my ideas listened to, encouraged and facilitated, inspired me to do so. 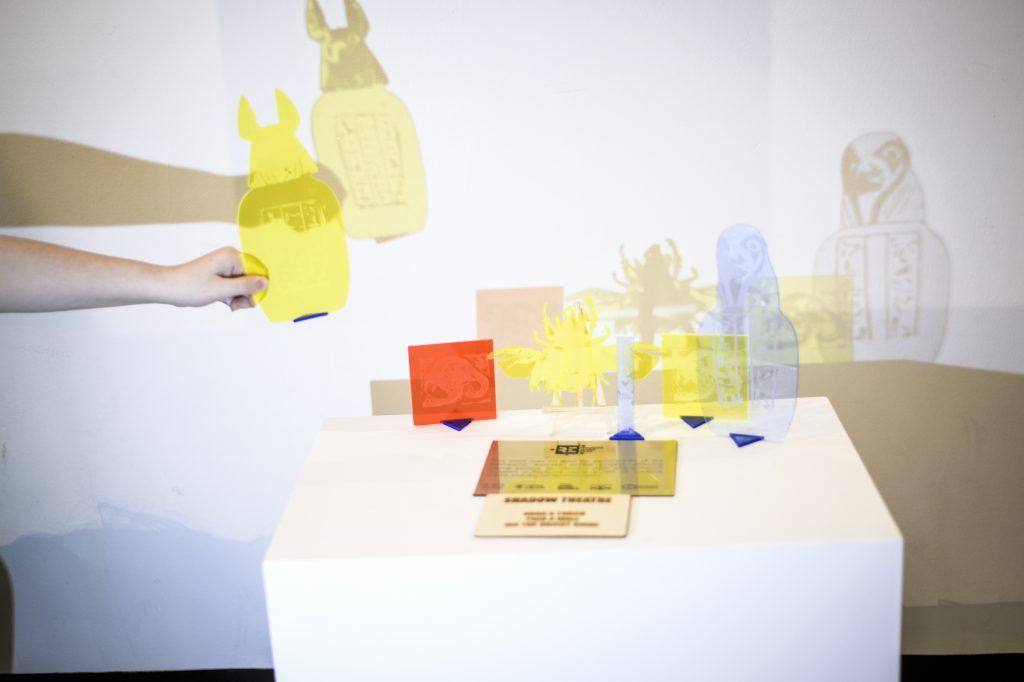 It is through interaction that the visitor makes meaning from objects and collections. The museum should not merely be a system of knowledge which we can passively accept meaning from. Introducing technology can help revolutionize the way we see the museum, kicking the dust from our perceptions of an old, hierarchical system of acquiring knowledge. I think that it is this outlook, as much as the technology itself, which has the potential to draw young people in to the museum and make it an inclusive, engaging space. 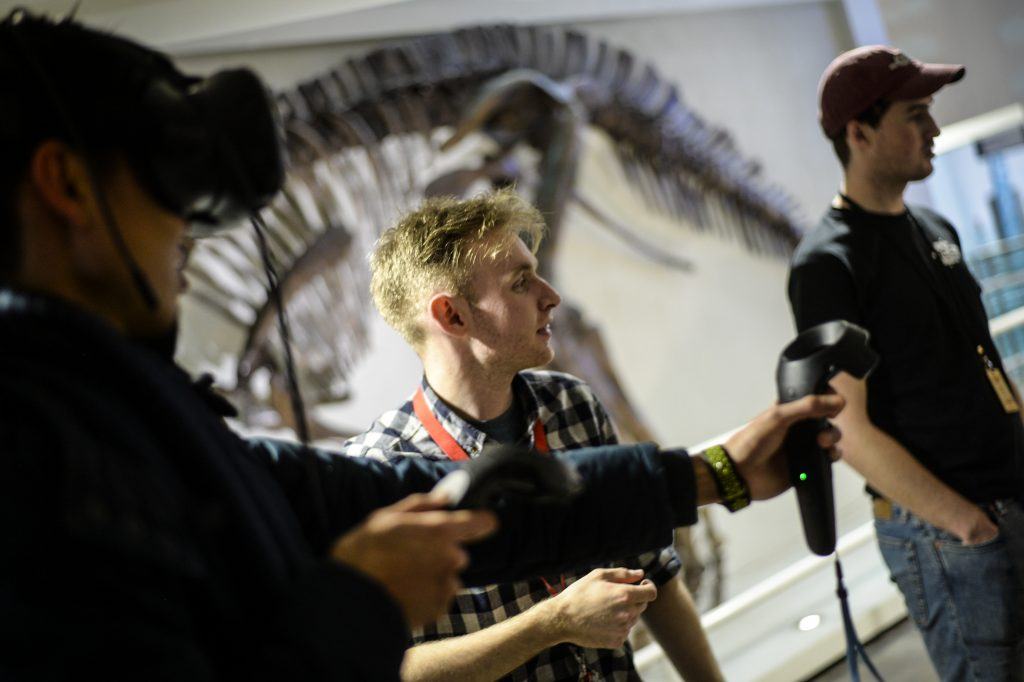 If you’d like to read more about the Digital Maker Club, I have a longer blog post here, which features more information on other participants’ work and the range of technology we got to work with.