I Did Because They Couldn’t || A Blog for Reading Renoir 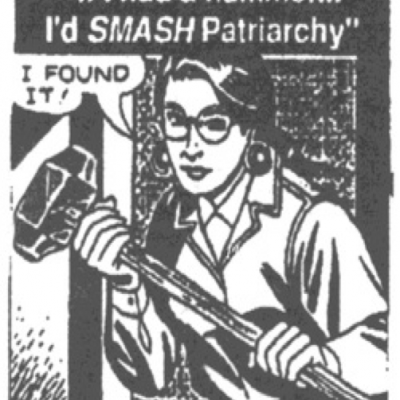 This past week has been momentous here in the United Kingdom for women. We had International Women’s Day, Meghan Markle spoke publicly about mental health and two days later the body of Sarah Everard was found, causing national outrage across the country and an eye cast upon the policing system of Britain.* A week that started out celebrating women ended with the reminder that we are not equal. When progression is made, pushbacks for women still happen. This blog, entitled ‘I Did Because They Couldn’t’ will look at some of the things I have achieved in my life that my ancestors could not have done before me. It should be noted that this is not because of their inabilities, but because of the societies they were a part of.

Perhaps the largest achievement for me is getting to university and receiving my undergraduate degree in 2017, followed two years later by my masters. The first female students only graduated in the U.K. in 1880 from the University of London. This is not to say that women did not try to go to university before then. In 1848 Bedford College opened up in London as the first higher education college for women. Women could go to university, they just were not allowed to graduate. Going to university allowed women a different option than marriage and motherhood. It gave then their own time and space. In fact, art colleges were among the first higher education institutions that accepted women, a point brought up by the RRR Reading Renoir course. To put this into perspective, Oxford University was established in 1096. It took nearly 800 years for society, and men, to see that women are intellectually equal.

Six months after graduating I got my first ‘big girl’ job. I am paid equal to my male counterparts, something that still does not happen in Britain today. According to the ONS, the gender pay gap among all employees was 15.5% in April 2020, with higher earners seeing the gap more severely (source). I am currently 25 years old and unmarried, and while I do want to get married and have children later in life that is very much my decision. In the Tutor Era, over 90% of English women were married at roughly 19-20 years old (Young, 2009). This contrasted sharply with the virgin queen, Queen Elizabeth I, who remained unmarried. In the Victorian Era, fertility and marriage rates increased with people getting married at a young age. Most women had to deal with chores, raising a family, and poverty without any help.

Her freedoms concerning her body were also very limited. As a woman in 21st century Britain I have the accessibility to contraception and birth control. This has not always been the case. 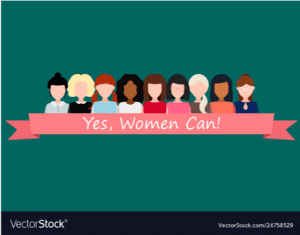 In 1877, Annie Besant was famously prosecuted for publishing Charles Knowltons Fruits of Philosophy, a work on family planning. This was seen as inappropriate under the Obscene Publications Act 1857. The 1960’s in Britain saw a huge shift in sexual attitudes spurred on by the youths. This was helped by music such as The Beatles and The Rolling Stones. In 1960, Penguin Books republished D.H. Lawrence’s novel entitled Lady Chatterley’s Lover, which prompted a couture case and highlighted the general relaxation of sexual attitudes. This was heightened by later development of the Pill and Mary Quant’s miniskirt. Three things I either currently or have in the past taken for granted are the results of hundreds of years of suffering and campaigning by women just like me. Women who had the same capabilities as me, just not the same opportunities. 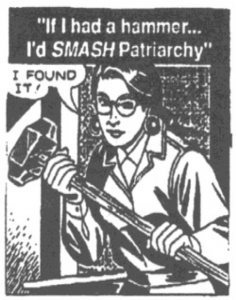 The last topic I am going to discuss is women and the vote. For the past seven years, I have trooped down to my local polling station to cast my vote. Voting, like many other aspects of a woman’s freedom, only came about through years of protesting, violence and death. In 1832 the Great Reform Act was passed in Britain, excluding all women from the electorate. It would take until 1928 for the Equal Franchise Act to pass for women to have the same voting rights as men. In between these years it took a debate in woman’s suffrage in Parliament led by John Stewart Mill (1867), the Woman’s Social and Political Union (WPSU) to be founded by Emmeline Pankhurst (1903), the First World War (1914-1918), and the Suffragette Movement to happen for British leaders and society to allow women to vote. This was vitally important for women as it gave them an opportunity to be a part of what was going on around them and have a say in the laws that dictated their every move. As the late Ruth Badger Ginsburg once said, “women belong in all places where decisions are being made”.

This blog could have easily gone on for another five pages, but I had to stop myself going on a ramble. My intention in writing this short piece was to show a snippet of life I currently take for granted but that my ancestors fought for, some with their lives. It is because of the women that went before us that we have came so far. But as recent events have shown us, we still have a long way to go. I was encouraged to think about these issues due to the RRR course I mentioned earlier. While this course focused on women and art, primarily in 1800s Paris, I chose to take the issues that concerned these women in wider societies and apply them to different topics to show that yes, these issues concerned women at this time and in this field, but it was not an isolated incident. These issues filtered into the wider society then, and still continue to today.

*The inclusion of the kidnapping and murder of Sarah Everard is not intended to dehumanise the tragedy as just another act of violence towards women but to bring to light the ongoing battles women face on the daily.